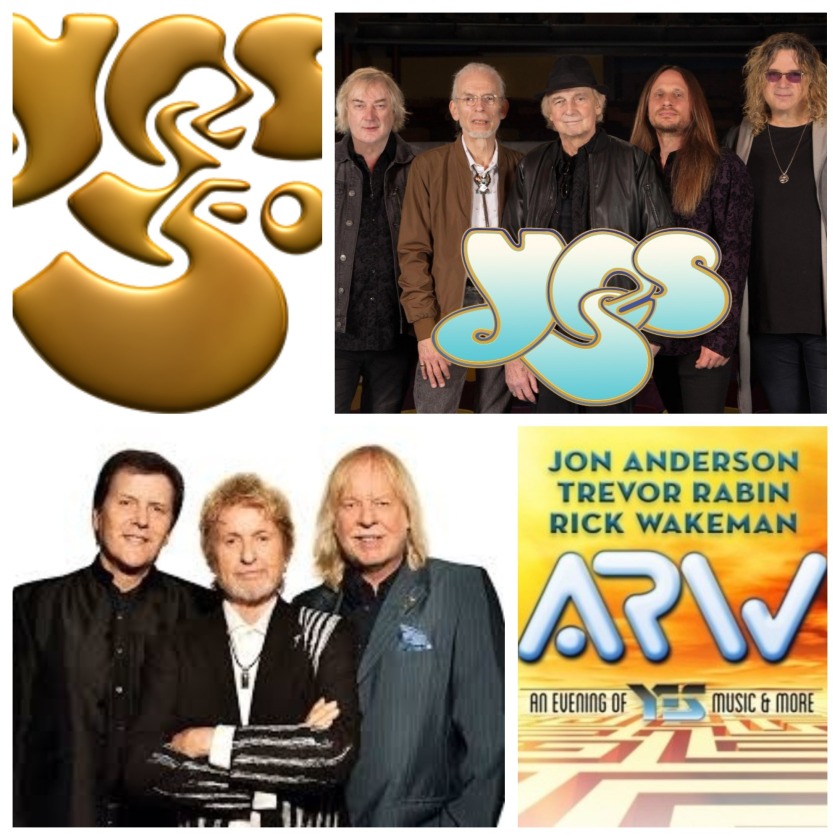 Fans of classic and modern Yes rejoice! Members of current Yes lineup, along with Yes featuring Anderson, Rabin, Wakeman, gathered together as a group for the first time since the Rock and Roll Hall of Fame to bury Hatchet, a thrash metal band from Bay Area, California. Hatchet lead singer Eric Lundgren said of the strange activity, “We weren’t notified that we’d be buried, but it is legendary prog-rock band Yes, after all. And being buried alive is pretty metal.” The members of Yes weren’t able to solidly explain what this activity was meant to resolve, but Rick Wakeman said, “We thought it would be a fun way to pass the weekend.”

Following the burial of Hatchet in an undisclosed desert location, Yes and ARW members are to begin planning for their world tour as Yyeess, a combination group featuring almost everyone who has ever played with Yes. The Re-Union tour will begin in late 2018, as soon as Yes’s management figures out an easy way to book entire hotels at once. In order to save stage space:

Due to legal complications, Yyeess will not be playing anything from the Yes discography, so they will instead play an hour and a half long extended version of “Teakbois” from the self titled Anderson, Bruford, Wakeman, Howe record. Encore rumors are not confirmed, but one completely unverified source has claimed that they will attempt to play a 20 minute extended version of “Five Per Cent for Nothing” backwards.