Devin Townsend released an autobiography called Only Half There last year in April. I first heard Devin Townsend in 2001 on an InsideOut sampler CD, and have called myself a fan ever since. I’ve seen him 4 times live, met him twice, and am grateful that he has been such an integral part of my musical journey for so long. So, I had to read this book. Below are some of my thoughts on Only Half There.

First of all, the book itself is really aesthetically pleasing. The art on the cover is gorgeous. The book itself comes with a CD titled Iceland that features several acoustic versions of some of Devin’s most popular tunes. While I would have gladly paid for the book at full price without the CD, the CD is a lovely and thoughtful addition to an already great package. My understanding is that there was also a Signature Edition that came with a number of other things, such as old demo tape recordings. 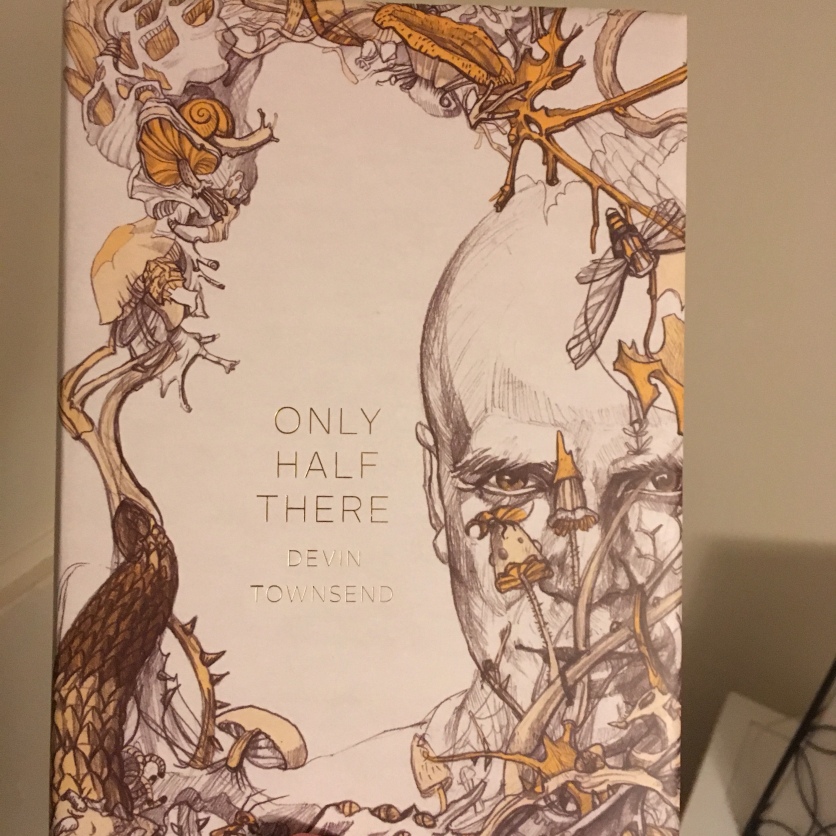 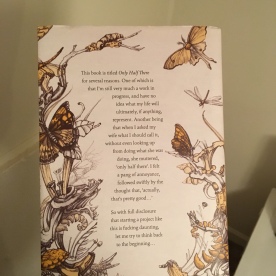 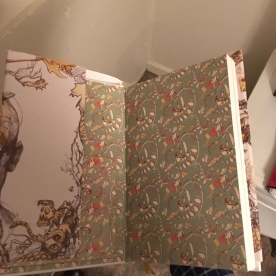 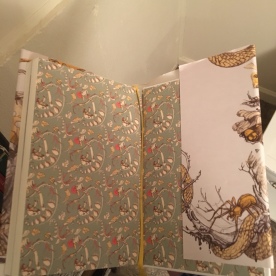 This book is an extensive retelling of Devin’s life, starting from the very beginning. Devin talks about growing up in Canada, his parents, his first sexual experiences, his various non-music related interests, and a number of other topics that might not be as interesting for someone who is not a fan, but offer insight into Devin as a complete person. There is also a wealth of information that provides a context for Devin’s incredibly prolific career, especially early on. Devin shares, for example, the stories that inspired several songs on Ocean Machine (such as the senseless death of a friend that was the topic of “Things Beyond Things” and a number of other songs), the bands he played with before Vai and Strapping Young Lad, his complex relationships with folks like Dave Brockie of GWAR and Ginger Wildheart, and so on. The book ends with a short recap of his current situation, which has now changed considerably since the publication of this book (as Devin put the Devin Townsend Project on hiatus to focus on his solo work). 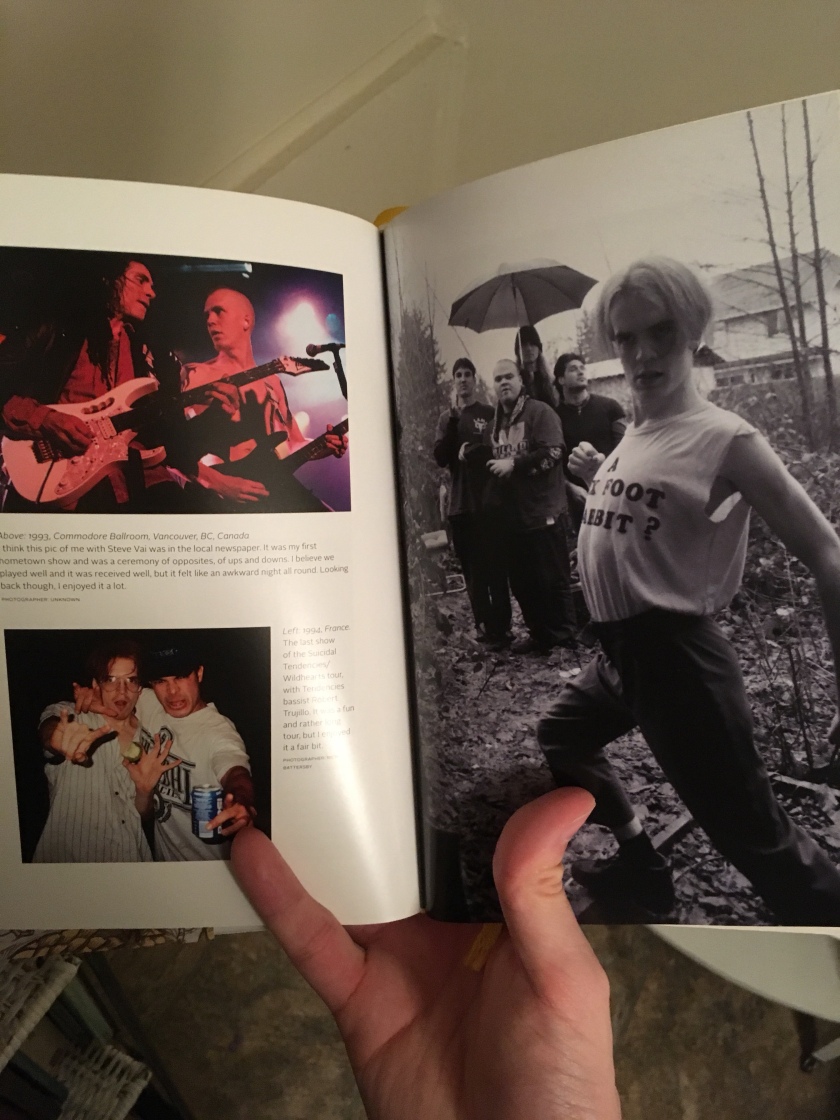 As I indicated before, this book is not one that I would recommend to someone who is not a Devin Townsend fan. That’s not to say it was poorly written. It simply provides a level of detail that may not be as interesting for those less familiar with his output and life. But as a Devin fan of almost 2 decades, I thoroughly enjoyed this read. Devin is known for his oft-insightful rants about things like inner peace and art theory and morality, and his trademark excursions are not absent from this book. In his signature style, he’ll go down a mental path, bring it to a point where he becomes self conscious of how it will come across, point out to the reader that he’s probably being overly indulgent, apologize in some way, and continue on with the story, thus making the read feel a bit like one of his shows sometimes. I’ve seen other reviews say the book needs editing for flow and structure, and while I agree on one hand, I also think that the narrative style is so clearly Devin-esque, and that any major editing jobs would minimize that.

Devin titled this book Only Half There, which is basically an indication that he is nowhere near done with his artistic journey. I greatly look forward to any follow up books, and I hope it’s a long time down the road before the ultimate follow up, There, finally comes out.