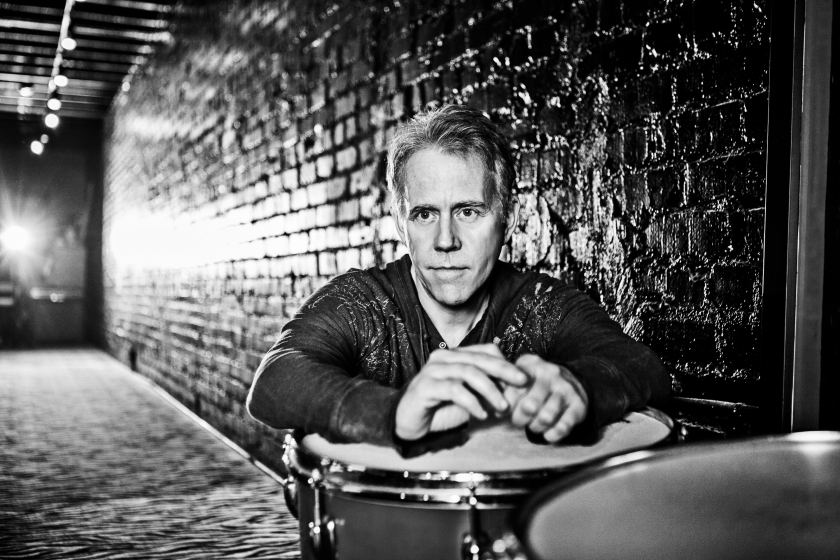 When he isn’t directing soap operas, Phideaux Xavier is a progressive rock musician who composes gleefully morose music, often about the world coming to an end in the wake of ecological disaster. His most recent double album, Infernal, explores themes of calamity in one of the best releases in 2018. He sat down with our own Xerxes to answer a couple questions about life, music, and the end of the world.

What do you consider your primary strengths and weaknesses as a musician and composer?

In order to answer that, I must say that music electrified me from the time I was a small child – and especially rock music. I had an older sister and she was playing Beatles and Moody Blues and Jefferson Airplane when I was 6 years old. It was magical. I loved the album covers and the interesting personalities that seemed to be making the music. It was a great fantasy world to immerse in. I took some rudimentary guitar lessons when I was about 11 or so and learned some chords and finger picking techniques. My teacher introduced me to Genesis and Renaissance and I learned a bit about how chords could work on the guitar. So, immediately I started to dream about making my own songs. I don’t like to practice so I’m weak as a musician. I’m lazy with regards to certain education (don’t forget when I was growing up there was no School Of Rock) so I didn’t get into music theory. So, I never learned to read music and wasn’t attracted to “lead guitar” technique because you can’t sing a song over a guitar solo. Ergo, I was left with the idea of “big visionary conceptual imaginings”. So, my strength is that I have good ears and love to listen to music and especially music that has depth of some sort. My weakness is that I’m not adept at technical playing or theoretical writing, both of which would probably push me into more adventurous territory. But, that’s okay, because I like music that’s somewhat “lived in”.

Why the 10-year gap between Doomsday Afternoon and Infernal?

I had no idea when I finished Doomsday what would/might come next. I wrote two things that I thought might be the third part of the trilogy, but I wasn’t really convinced that they were ready. When time came to make the next album, I pulled a lesser demo idea out of the bag and this became “Waiting For The Axe” and I embarked on an unrelated album, the emphasis which would be on utilizing the chemistry of my newly minted “live band”. Number Seven therefore emerged from demos and ideas not earmarked for the “third part”.

In Infernal, (as with previous albums) there is a “we” that seems to be threatening a “you” in your lyrics. Whom do you see as this “we” and “you”?

There are many voices speaking in Infernal and it depends on what scene/where we are at any given time/whose POV is the song written from. But the album is narrated from both perspectives – those minions of chaos who are doing their job, serving their gods – and those serfs and citizens caught up in the events of their times. Those people who sequester themselves away, hoping to avoid the tough times and the decisions, and those who try to fight against the machinery. 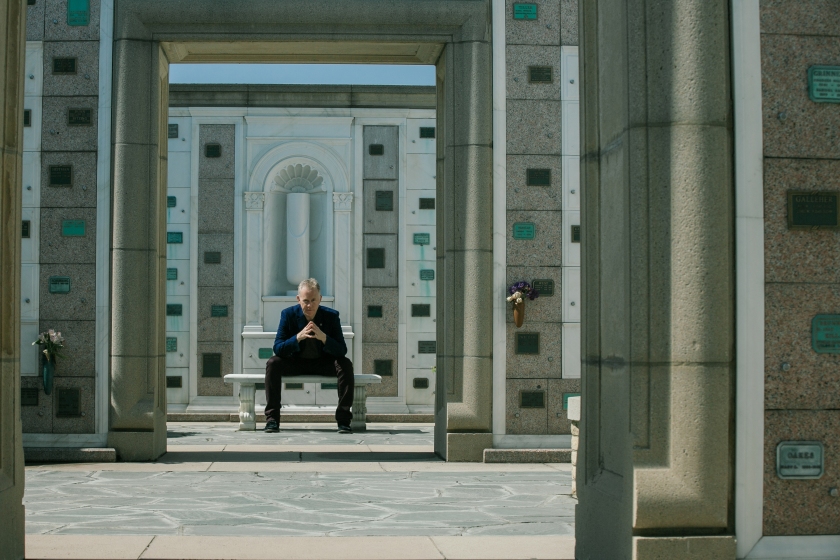 Did you originally intend to put together a trilogy of albums, or is it more something that ‘grew in the telling’, as it were?

I wrote The Great Leap and Doomsday Afternoon at the same time during a series of sessions with Bloody Rich, my drummer. We recorded the basic tracks for both albums at the same time and then split them up with the shorter songs being allocated to the first album and the “song cycle” used on the second. I had more time to develop the second album as the first was being finished and with the orchestrations and extra time, I was able to bring a greater depth to Doomsday. After that, I joked that they were part one and two of a trilogy. They might very well have just been the yin and yang of a single piece, but I knew that Doomsday was essentially ending with an existential question – and I suspected it would make sense to actually create a third part. But, there was no plan to do so. Oddly enough, the next thing I wrote in 2007 did end up as Side 3 of Infernal.

How do you keep your songs from becoming too oppressively depressing, given the subject matter?

There’s no way to keep that from happening. I’m an oppressively depressing person! However, the joy of being oppressed and depressed is that you can find the gallows humour in it. So, I am detached emotionally on some levels and have to look for the irony. Therefore, the lyrics are always seeking to have some fun aspect. Either the word play or the absurdity of it all is where I have my giggles. I always found Genesis to be quite funny and quirky. And Jethro Tull often had a great tongue in cheek. Whereas the cosmic importance of Yes was inspiring, the irony and wit of Grace Slick and John Lennon moved me greatly.

If you were placing a bet on the way the world of humanity will come to an end, where would you place your money?

On laziness and very stupid people rising to prominent positions of power.

Any chance of a live performance in the western part of the United States?

As a full band, at this time, it makes sense to perform at festivals where we can play on a large stage. To put on a concert would be hard because I am not that well known and I don’t use a lot of my time trying to “get my work out there”. I would love to play live, and perhaps after the shows for this album conclude, I might put together something that could more effectively play smaller gigs. For now, I’m happy to come to anyone’s place for a small house concert if you want the “singer / songwriter” version of Phideaux music. But, for an electric live situation, it’s harder to consider.