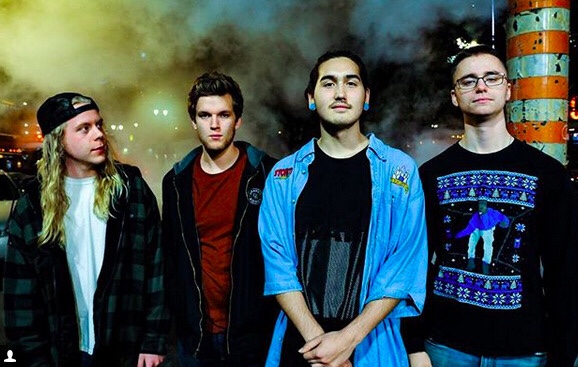 Have you ever felt that you discovered such an incredible album that you wonder why you didn´t get to it before? This happened to me when I first listened to this Michigan band, and what I found that day left me longing to listen more and more or maybe… just maybe… Could I say that the album found me?

AHMI was formed from a lasting friendship that over the years remained close and was supported by a process of constant musical creation. Their first EP, “The Friggin”, was released in 2015 and offered us six songs that combined a melodic beauty with such a balanced performance between simplicity and difficulty that inevitably ended captivating everyone who listened to it.

Two years later they released their self-titled album in which they maintained their instrumental essence and that beauty in composition characteristic of their past delivery but, this time, they added a groovier vibe. Here, they´re more emotional and, at the same time, they make us feel more hooked to their sound. 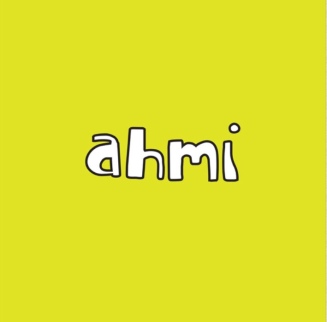 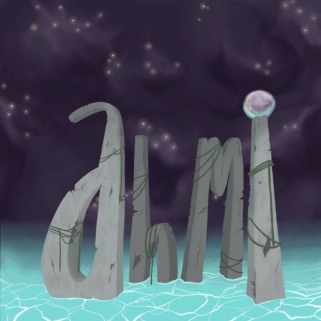 After listening to both releases for several months, all I did was feed my curiosity about the people behind them and, for this reason, I decided to get closer to AMHI and get to know them a little more. Without further ado, I present here the questions that the members of this band allowed me to ask them.

I would like you to answer this question individually, how did you first start playing music? What inspired you? Did you grow up within a musical environment?

Shawn: My dad was really into music and played guitar while I was growing up. He showed me my first chords and him just being into music is what really got me into it. I grew up playing drums in different bands with David playing guitar, mainly metal. I found it hard to write music being a drummer so I decided to really dive into just playing guitar and utilizing all my drum knowledge which really gave me my foundation as a guitar player.

Tobin: When I was a child my family had a Yamaha keyboard that we kept in our living room. I remember always feeling so intrigued whenever I walked by that thing. One day when I was 6 years old I asked my mom if I could get lessons to learn how to play it. Not taking me too seriously, she responded by saying she would sign me up for a lesson if I had the self-drive to practice for 15 minutes every day that week. So that week I sat down every day for 15 minutes and repeatedly played one note on that keyboard. I’ve been a musician ever since then.

Austin: My whole life I have grown up in a musical environment. My parents used to play classical music when I was a baby, and throughout my childhood. I grew up in a musically oriented family, with almost everyone having played an instrument at some point in their life. I started playing drums in the 4th grade when I joined the concert band, got a drum set the following year, and haven’t stopped ever since. I love playing drums, and it’s one of the only things that can completely take my mind off the stresses of reality.

David: I was introduced to music through a small group in school, originally I wanted to learn guitar to play for girls. I wound up actually loving the music itself and started learning a bunch of different songs almost obsessively. It did not come naturally to me and I had to work very hard at it, not getting any good until after 6 years. Thanks to that struggle I was able to build a strong foundation for my ear and music theory and composition. I got to a point where the technical aspect was no longer a limitation. I think I wouldn’t be very creative if I didn’t have those years of limitation. At the end of the day I’d say what inspires me is the feeling of peace I get when I play music that has a lot of overtones and ambience. I did not grow up in a musical environment and actually had to keep it relatively secret until I was proficient enough to go about it my own way. 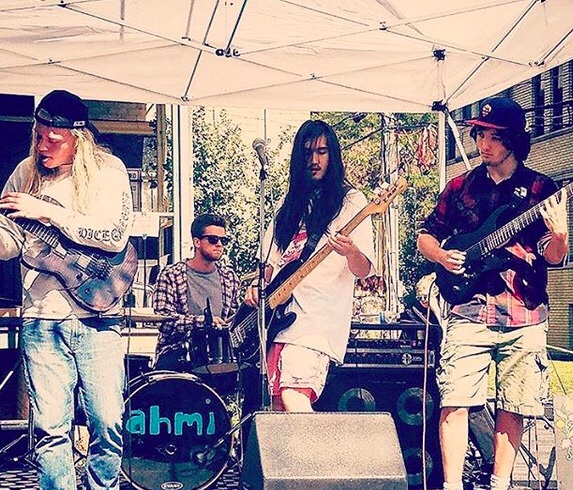 What’s the meaning of the band’s name? How did it come about and what inspired you to create music together?

Shawn and David: We wanted a name that had no meaning so we could make our own. It means a lot us now. David and Shawn have been making music for almost 8 years now. Tobin and Austin were good friends of ours who made music as a duo like us and we wanted to all work together to create something.

How are your particular tastes reflected in your music? What are your main influences and how does each one converges within the band?

Austin: We all like a lot of different music. We mesh very well in the sense that we are all on the same page, which is trying to create our own sound.

Speaking of your creative process, how do you compose your songs? What is the theme behind them or what do you try to convey, communicate or express?

Band: We start with an idea and all kind of collaborate on what to do next. We write all of our parts together, everyone verifies each part and gives their input. From there we decide what feels the best, it’s all about a specific feeling or mood rather than it being good or not. We take a lot of time with our writing process. We try to get our own different feelings across for each song and maintain a consistency within our playing rather than a style.

Do you remember how your first show went, did you have any good or bad experiences from which you learned something to apply in later performances?

Shawn: I think what we all learned from Ahmi’s first show is how hard some of this is to play standing up lol.

After the release of your first album, what motivated you to continue with your project?

Tobin: We do all of this for fun and to be able to express ourselves. I guess there was no difference in motivation before or after we put out the first one. We are always about making and playing music, it is a part of our lives. 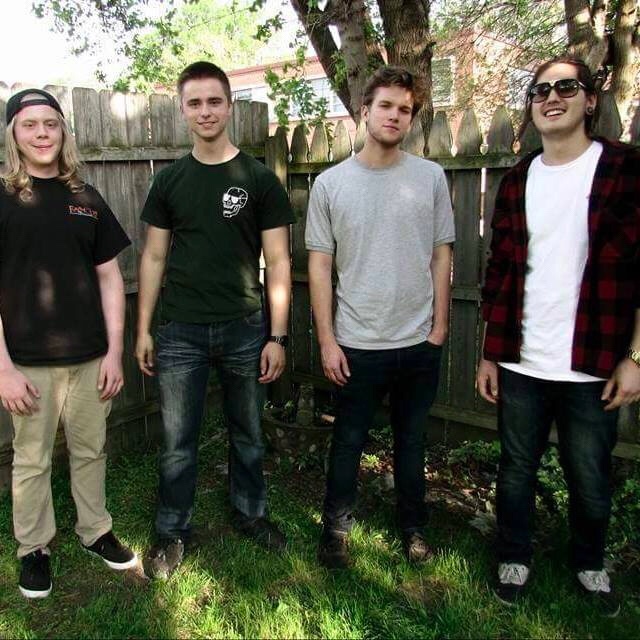 As an independent band, what have been the obstacles that you have faced?

David: Anything besides making the music and getting it ready for people to listen to. We have hard time with all of the in between stuff.

Is there any kind of criticism that helped you improve as musicians? If not, what is the most commonly received comment about your writing and performance?

Tobin: The most helpful criticism I’ve gotten is being challenged to ask myself WHY I continually create music. This has helped me continually check myself to make sure I make music that I can be passionate and excited about and not get into an unhealthy workflow mentality.

Do you consider that your music has evolved? Do you perceive any change between your albums?

Band: Completely. We try to do something different with each one. It’s like with our band you can trust it’s always coming from the same people so we feel it’s okay to step outside of the box. We have all been good friends before we even started this, and that’s the only way things will be executed with our band.

Could you talk about your new album? What are your future plans as a band?

Band: We are working on a few different releases right now. Our next release will be out soon and it is very experimental compared to what we’ve done before. People may or may not like it, but Ahmi 2 is still on the way.

Something you would like to add or a message for your fans.

I want to thank Shawn, David, Austin and Tobin for their kindness and their time. I would also like to tell you guys that I love what you create together and that I am eager to listen your next release and, as that day arrives, what has already been created will accompany me day by day.

Finally, I would like to invite all readers to listen to AHMI. I want to tell you that instrumental music is pure beauty and, if you allow me to tell you a little secret: it is sometimes even more significant and emotional.