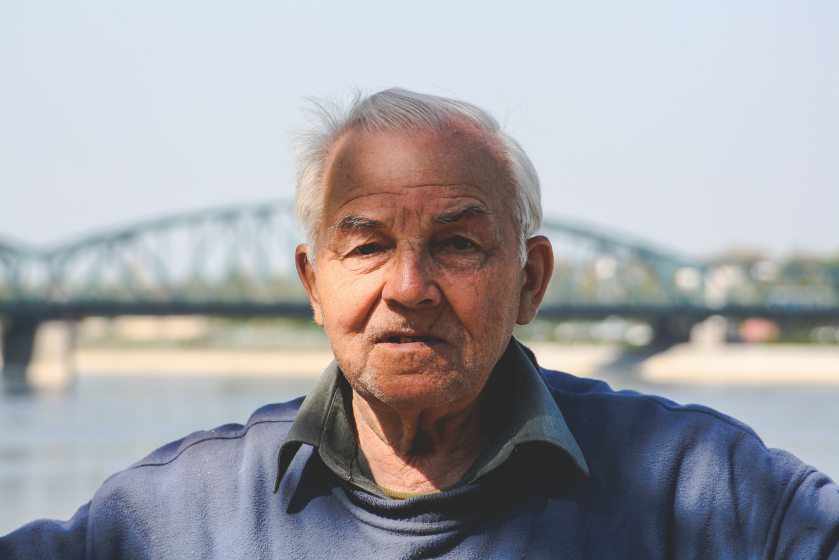 PITTSBURGH, Pennsylvania- A progressive music fan states emphatically that he only listens to innovative, boundary pushing music, but doesn’t own a record that was released after 1975.

Barry Smith, a lifelong progressive music fan, has a difficult time with music today. “No one writes anything as innovative or as rebellious as King Crimson in their heyday. No band can ever come close to the brilliance of Yes, when they released their masterpiece, Tales from Topographic Oceans. If bands these days truly wanted to be progressive, they’d write music like Yes or Genesis did in the mid ’70s” Barry states, unaware of any irony.

When asked if there were any bands that came close, Barry admitted to not having listened to any new bands or music since the mid ’70s, after pausing the interview to tell a group of young progressive musicians to get off of his lawn. “It would be impossible to top the stuff from the ’70s. There’s no point in even giving the new bands a chance. Just impossible. Yes, Genesis, King Crimson- those were bands that were truly new, and adventurous, and unique, and open to influence. Well, until 1975 hit, and they started writing derivative, bland, formulaic drivel. At least I think they did- like I said, I stopped listening!”

Barry, who also owns several looms, typewriters, and phonographs, hopes that someday all of the new progressive bands will just recognize that innovation past The Lamb Lies Down on Broadway is impossible. Time will only tell.