Devin Townsend recently said in an interview that he was thinking about changing the direction of his art. He said, in an interview with Ultimate Guitar, “To be perfectly honest, I think I’m really close to the end of that [Devin Townsend Project] style.” While we at Proglodytes are big fans of Devin’s music, and thought Transcendence was a wonderful offering from the Devin Townsend Project, we are excited to see where Devin is headed next musically. We thought it would be fun to speculate where he is headed. Here are some possibilities:

A duet with Barbara Streisand

Maybe on a follow up to Casualties of Cool?

He’s got the dancing thing down…

And if he leaves music:

Wouldn’t be THAT much of a departure 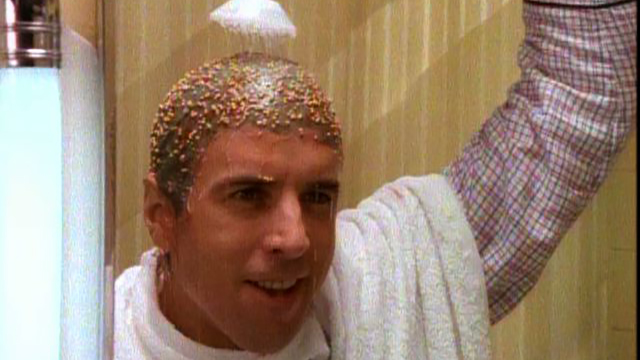 Devin, as played by Kevin Nealon

For when Caroll Spinney retires?

Where do you speculate that Devin is headed with his music?