As if 2016 couldn’t get any worse: the incredible Greg Lake passed away last week on December 8, 2016, after a difficult battle with cancer. Greg Lake was one of the most identifiable and definitive voices in early progressive music, and his artistry and talent helped shape progressive music to be what it is now. Whether it was his amazing vocals and solid bass playing on early King Crimson records, or his work with Emerson, Lake, and Palmer, or his solo career, Greg Lake left an indelible mark on not just progressive rock, but popular music. We at Proglodytes wanted to pay tribute to Greg Lake by talking about our favorite Greg Lake moments.

Xerxes: “I Believe in Father Christmas”. While it’s really a song about loss of naïveté and belief in simple fantasies, I always include it on any Christmas list I make because the song is just so good, and it’s all about Greg’s delivery.

Thomas: King Crimson’s “Epitaph” is a song that succeeds on many levels. The words are powerfully evocative and the music is dark and beautiful, but Greg Lake’s vocals are truly the highlight of this song. He begins the song with a solemn, contemplative bass voice, as he sings about about a crumbling retro-futuristic dystopia. The intensity of the song gradually builds through a layered midsection, until it ends with Lake singing an octave above, sounding helpless and exasperated, and the song ends in a powerful Mellotron-heavy climax. If this song doesn’t make you feel something, you should probably check your pulse.

Jared Everett: When I think of Greg Lake, I think of the vocals on some of the best ballads of the classic 70s Prog era. My favorite is “I Talk to the Wind” by King Crimson. Greg’s delicate vocals combine with the poetic lyrics and effortless flute part to create something quite captivated. This song was on my regular rotation of serene Prog music for relaxation and studying during my college years. 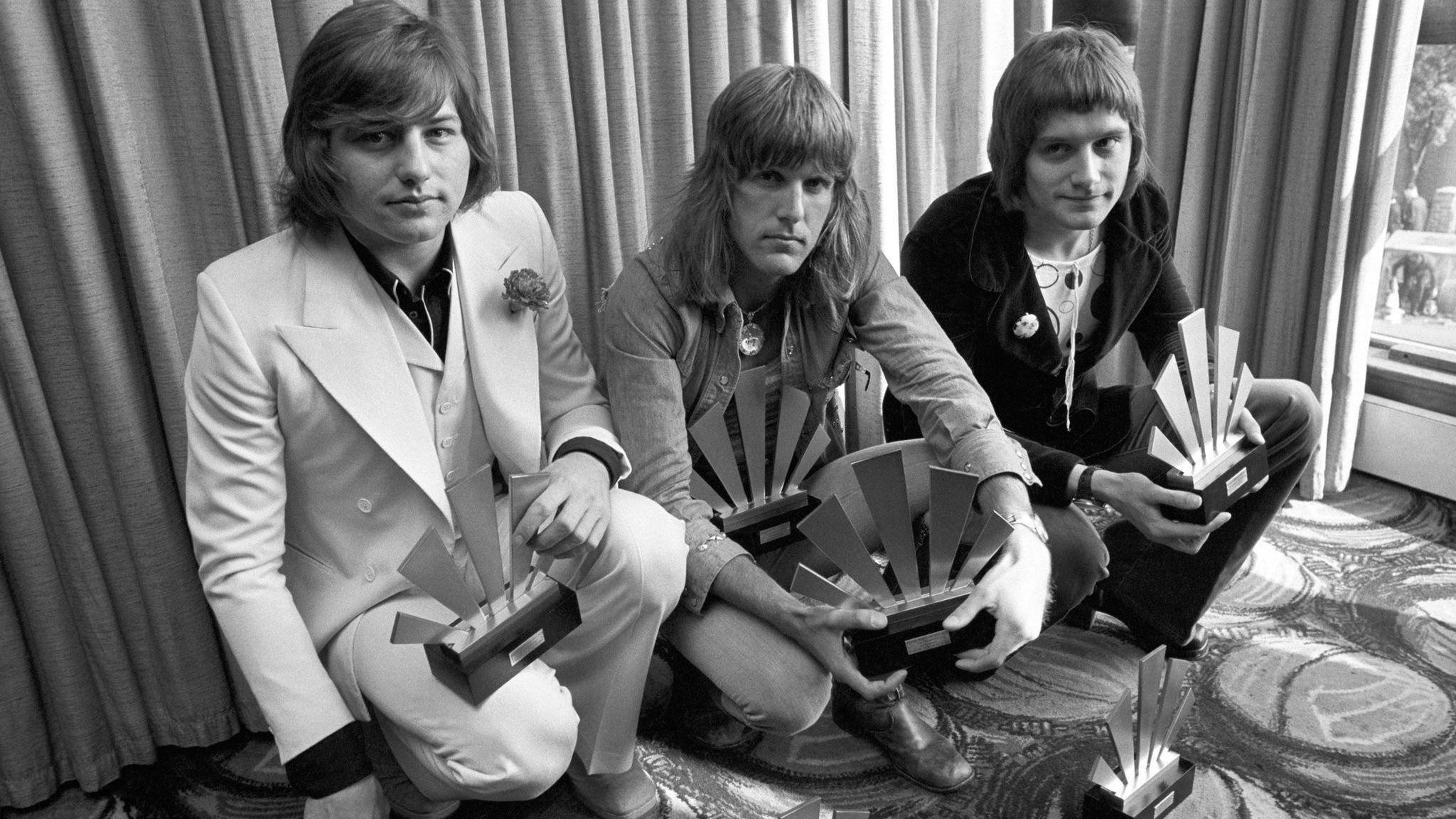 Fellow Proglodytes, what are some of your favorite Greg Lake moments? Write them in the comments section below.